How Does Your Pet make You Feel? 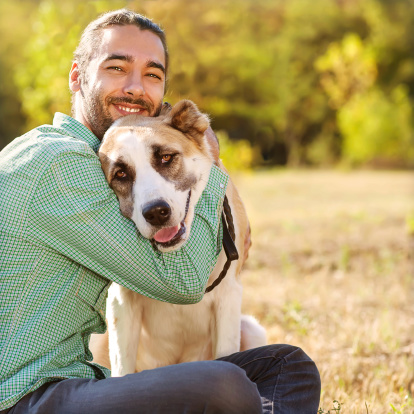 Does your pet make you feel sexy? How attractive does your pet make you appear to others? Being attractive and sexy isn’t always the same thing. When it comes to the “it” factor that helps turn good-looking into just plain hot, some pets added the perfect touch. Find out what kind of dog (or cat) will make you look sexier. It may be time for you to become a pet owner!

Men, overall, were perceived as smarter when photographed with an animal. Puppies and small-sized dogs gave guys the biggest jump in looking brainy at a 7% increase, while cats and medium-sized dogs earned them less than a 2% increase.

Women were observed as seeming smarter when shown with medium-sized dogs. While kittens had the lowest positive effect, cats made women appear less intelligent.

Women were also found more attractive when seen holding a puppy, but were voted more than 7% more appealing when photographed with a medium-sized dog.

Dogs of all sizes – especially small dogs and puppies – had the strongest positive impact on perceptions of character.

Cats and kittens had the weakest positive impact on the way people judged others. For cat owners, photos with their feline companion made them come off as less fun than when shown alone. In other categories, cats and kittens were least likely to make you appear more loyal, intelligent, friendly, trustworthy, sexy, and attractive. 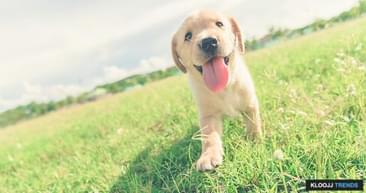 When you think of your dog’s health, what aspects come to your mind? Is it the shiny coat? Or maybe, … 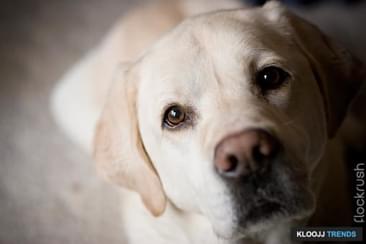 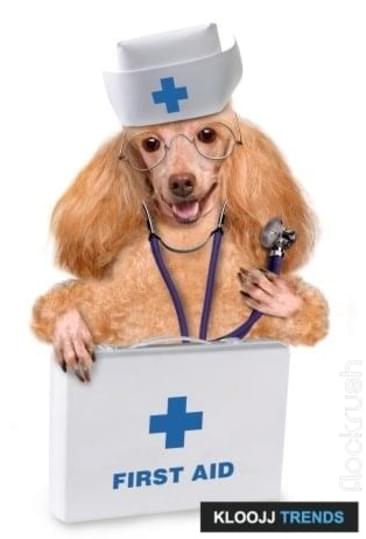 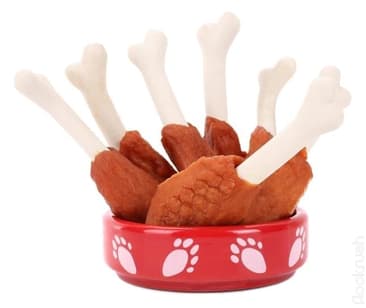