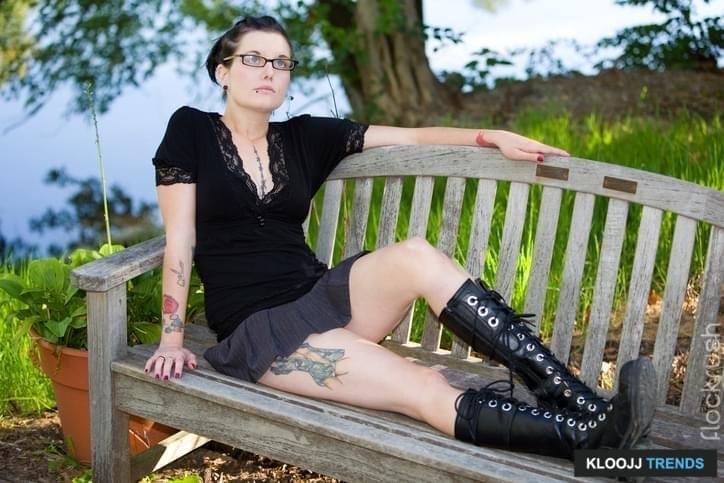 Not to get into the nitty gritty of the history of insults, but the mid-century Your Momma insult was “Your Mother wears combat boots.” Even though this insult, back in the late 1930s through the 1960s was considered a damning one, I’m not sure it would be quite such a bad accusation now. This is, of course, because the meaning of such an insult is lost and hopefully for good.

Today, if your mother is donning a pair of combat boots, she’s got her finger on the fashion pulse. This fall, combat boots will make a comeback in lady’s fashion. Take a stroll down Fifth Avenue and see for yourself how combat boots from patent leather to suede and everything in between are front and center in shops and on the feet of trendsetting New Yorkers on the daily march. Combat boots are chunky and add a tough girl look to your dresses, leggings, cut-off shorts, jeans, and sweater combos, you name it. You can wear them with just about anything.

The funny thing about is trend, at least for me, is how full circle everything seems to be nowadays. Granted, we are adding our own 21st century spin on this new, old classic but it wasn’t too long ago that combat boots were the shoe of choice for several young ladies in the 1990s. The styles today seem to echo the days of high waist, Jordache jeans (also huge in the 80s), solid white or solid black crop tops, and flannel shirts worn open or tied around our hips. 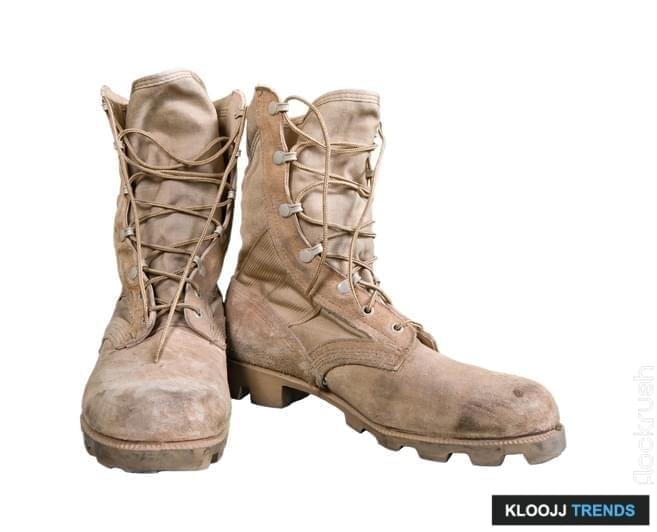 So, if you’re looking for a sort of guide to the future, look at how we wore the style in the 90s. Back in those days, the popular MTV cartoon, Daria featured a lot of combat boot styles. Granted, it’s animation, but the cartoonists and writers captured the quintessential combat boot wearing girl with a fearsome independence and great style. Check out Daria Morgendorffer’s and Jane Lane’s look for your marching orders this fall.

Next Page ❯
Advertisement
Skinny Jeans Out, Relaxed Fit In 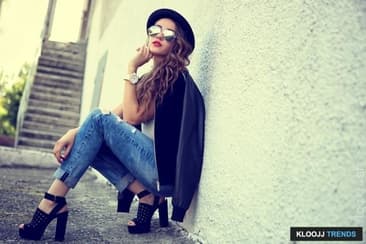 Read More
Too Much Color? 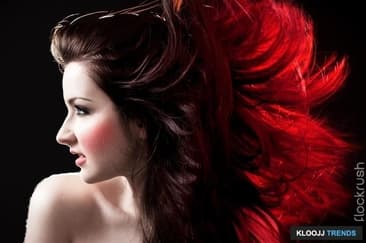 A few years ago, I went red, very red. I had an Ombre style, and I thought the red color would …

Sometimes, we need to get on with our day and perfecting our look is just too … 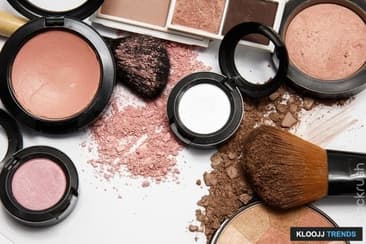 Burt’s Bee lip balm and other products have been around for over 35 years, promoting safe, … 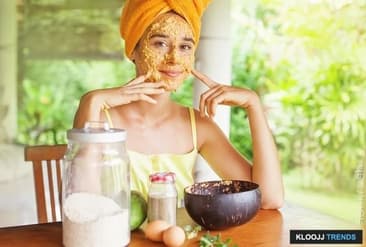 I love holistic and natural solutions to everyday products. When it comes to face masks, the …