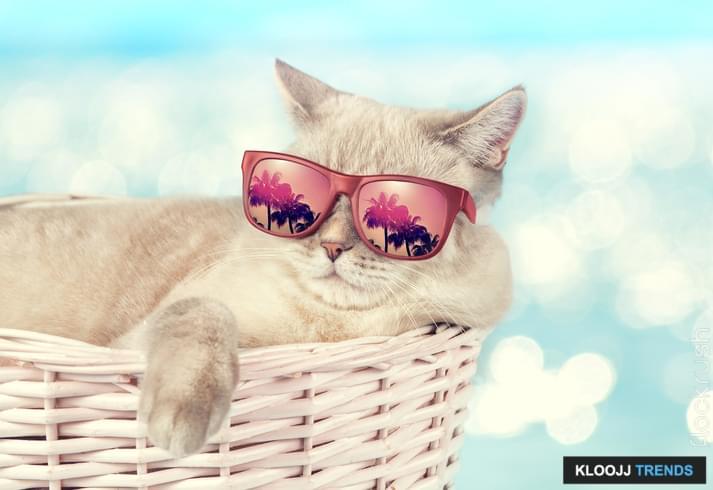 New York City is home to some very famous hotels including The Waldorf Astoria and the Plaza. Among the City’s gems is also the Midtown Manhattan hotel, the Algonquin Hotel on 44th St. The Algonquin Hotel is close to the Theater District and has close ties to Broadway. Famous stage actors and actresses have taken up residence at the Algonquin over the years, and actor John Barrymore started a long-lived tradition that continues to this day; the tradition of keeping a cat on staff. 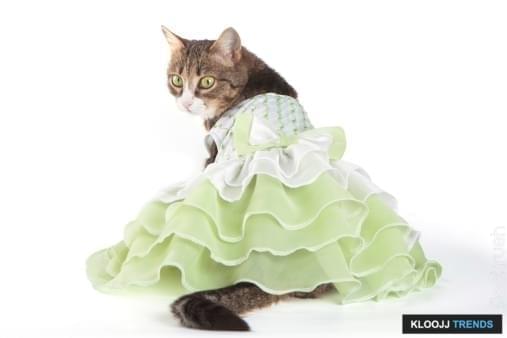 Back in the 1920s a stray cat wandered into the hotel and was affectionately named Billy. Billy lived happily and freely at the hotel for the rest of his days. Two days after his death, in 1930, a new stray stopped by to take up residence. This second stray was named Rusty, but John Barrymore thought Rusty needed a more dignified name and suggested Hamlet. The name stuck, and though Hamlet has long since passed on, the Algonquin Hotel keeps a lounge and lobby cat on staff. Male cats are always named Hamlet, and female cats are always named Matilda. 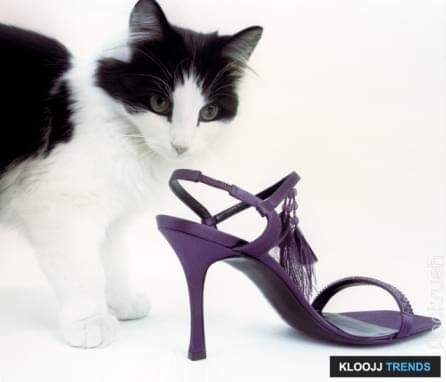 To celebrate their long-standing tradition and promote rescuing and adopting, the Algonquin Hotel holds an annual Cat Fashion Show in August where all the contestant kitties are dressed in their best Broadway finery from Tony Award winning musicals like Les Misérables, The Sound of Music, Cabaret, The Phantom of the Opera, and Hello Dolly just to name a few. Tickets to the show are $60, and all proceeds go the North Shore Animal League with hopes of raising at least $10,000 annually. 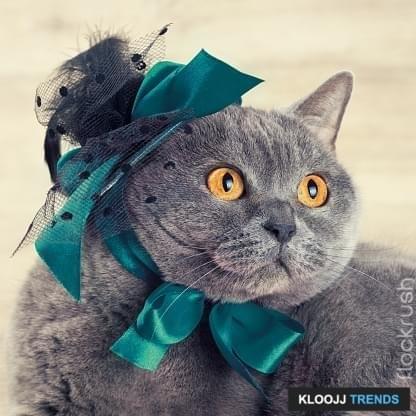 Unfortunately, we missed our chance this year to check out the kitty fashion of Broadway but Matilda, the current cat of the Algonquin Hotel, is a year-round furry fixture you can visit the next time you’re in the New York City area. 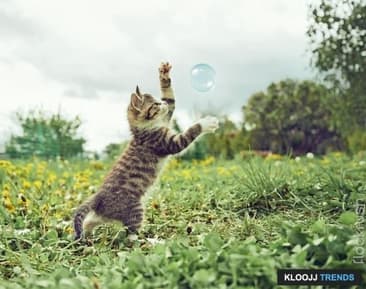 Is there anything cuter than watching a playing kitten? They have so much playful energy, and … 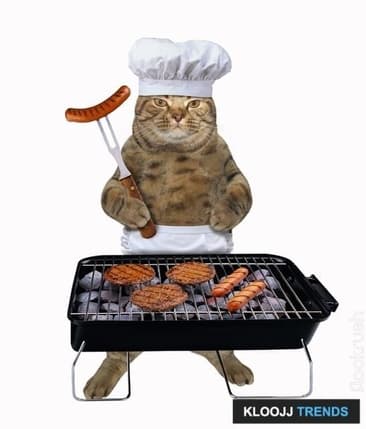 Many cat enthusiasts argue the raw meat versus processed wet and dry cat food diets, but rarely will … 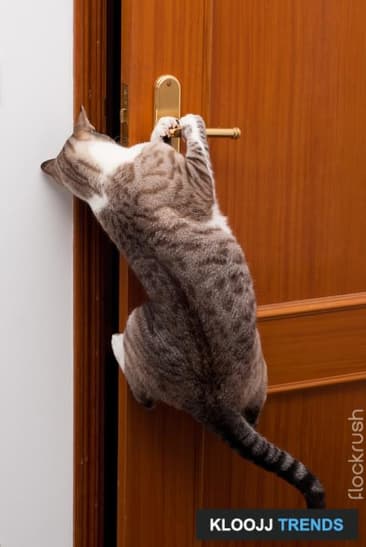 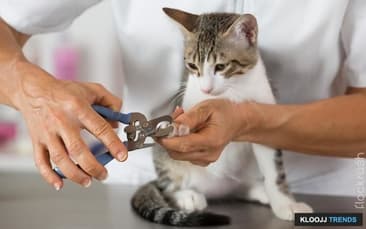