Diagonal Twist to Your French Mani 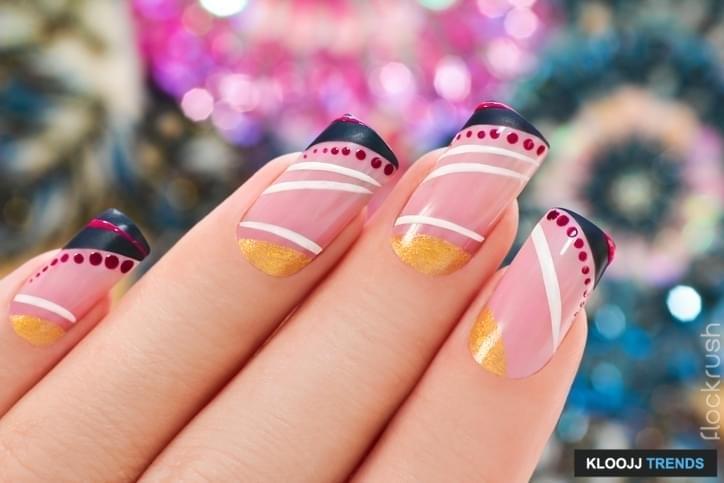 Over all the years I've only had two nail techs who've ever touched my fingernails. I'm pretty loyal when it comes to that sort of stuff and only had to break up with one tech because I moved to a new city. I've developed strong client and technician relationships with both of my techs, and I've asked them hoards of questions about nail fashion, trends, techniques, and yes, what they can't stand doing to client's nails. 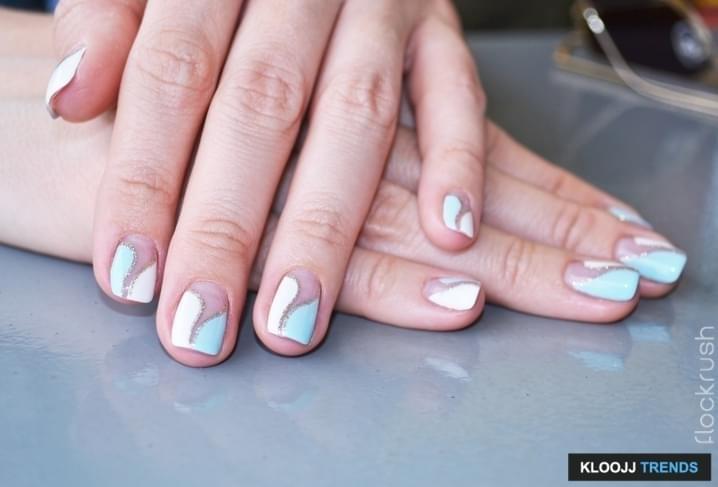 Surprisingly, both of my nail techs don't like giving French manicures. I thought it was perhaps the time it takes to add the precision white tips but given how quickly both gals worked could work on me, I learned this was not the case.

My second technician, who is my current go-to gal for my semi-monthly base manicures, explained it to me with the roll of her eyes. French manicures are so bougie. But it goes farther than a bastardized Urban Dictionary slang term.  French manicures are so formerly mainstream and middle to upper-class wanna-be looks that they've become laughable. I'm sure this classic look will cycle back, but for both of my techs, they have already formed an opinion of their client as soon as they realize a French manicure is a serious order. 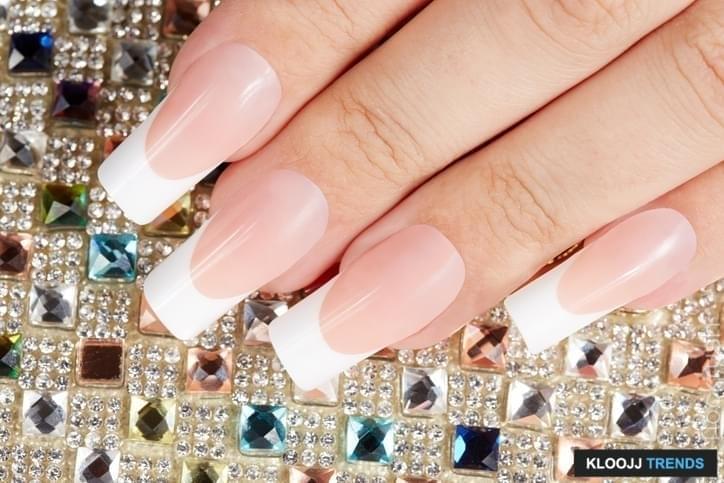 While both of my techs shiver at the thought of giving a French tip, they both relish mail art can get pretty fancy with some clients. When it comes to a twist on the French manicure, they are happy to add diagonal shades of vibrant colors and with multicolored lines and styles. But don't call it a French mani if you can help it. You don't have to rely on your tech for these easy styles though. With stripping tape and your shades of choice, you can easily re-create some great French manicure styles without the eye rolling. 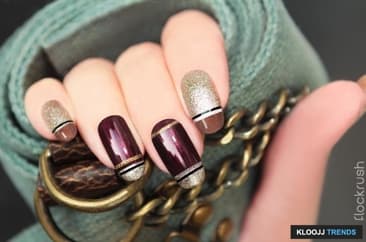 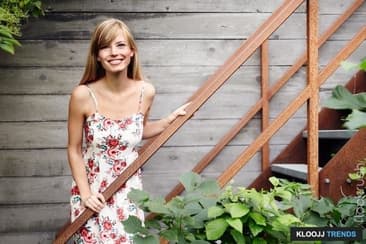 Is going to be warm or cold, sunny or overcast? In many parts of the world, autumn months are …

Read More
Can I Wear My Boots? 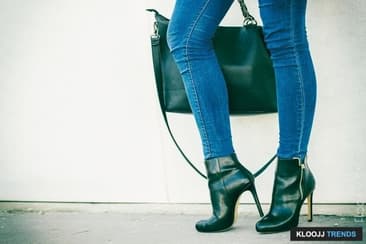 Most of us are reconciled with the return of the combat boot, and chunky foot wear is back in … 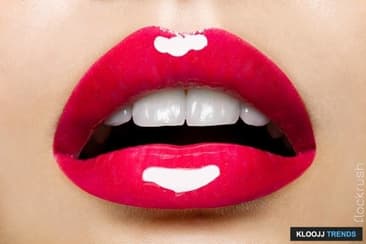 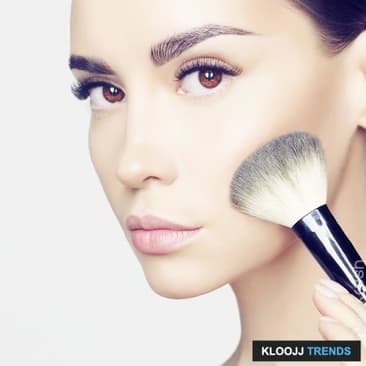