According to the Association for Pet Obesity Prevention, an estimated 59% of all household cats are overweight or obese as of 2016. The 2017 numbers are not yet in, but the United States and Canada have seen a steady rise in pet obesity over the years. The problem is, most of us are in denial that our cats are overweight. Overfeeding and spoiling your cat on treats is very easy to do since we love to indulge them. 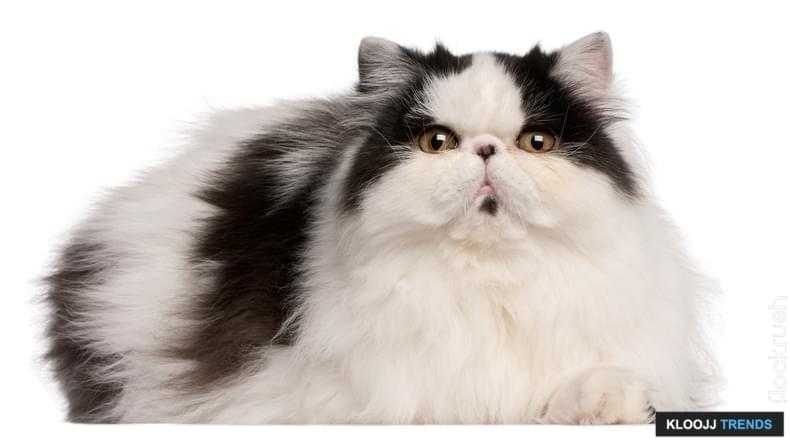 Our cats are also very aware of how to manipulate us into over indulgence, and it’s a rather important instinctual goal to eat as much as they can. I learned this the hard way when I went on a four-day vacation last year. I thought if I got my two cats a self-feeder and self-waterer that they’d be alright left alone for a few days. I asked my brother to make the trek over to my house just once to check up on them and after only two days left alone, food amounts that should have lasted more than a week were nearly gone. Oh, and the litter boxes were outrageous, according to my poor brother who cleaned them up for me. He mused that my two small house cats eliminated like Bull Mastiffs – a stretch of the imagination of course. 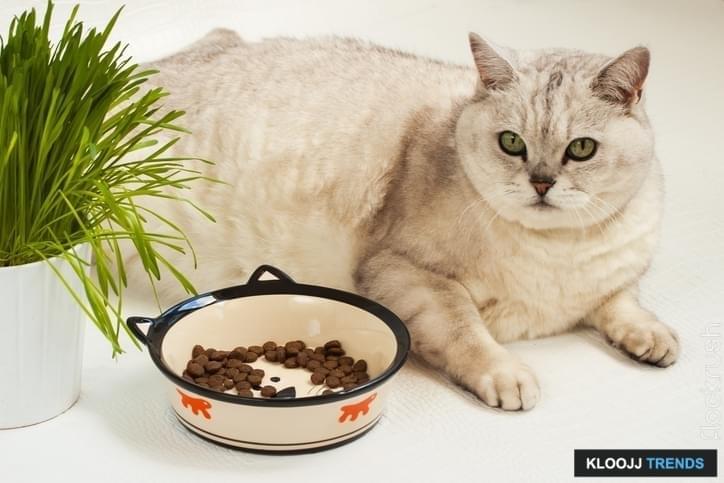 What I learned is that both of my cats gorged themselves beyond full. The reasoning may have been because the food was available or perhaps they were stressed out with my absence. Since then, I’ve contracted a pet sitter for my two girls, who I can’t stand to put up in a kitty kennel. Juno, my fat cat, still has a bit of a weight problem and we’re dealing with it. Curbing her food intake and engaging her for more playtime is the only way I can help her lose some extra weight. I’ve also taken to giving her less food and smaller treats. Controlling your cat’s weight is not something we should overlook. Fat, fluffy kitties are cute, but there are many dangers with all that extra weight. 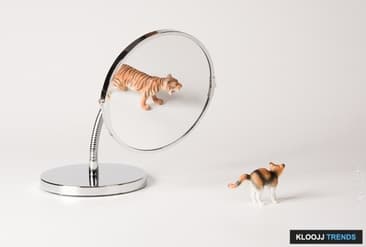 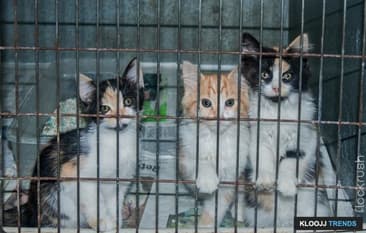 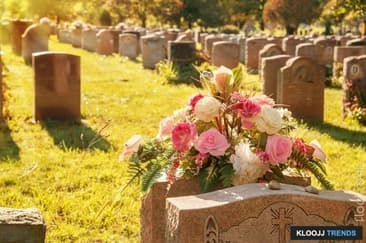 Read More
Cat Fashion for a Good Cause

Read More
Show Off Your Cattitude 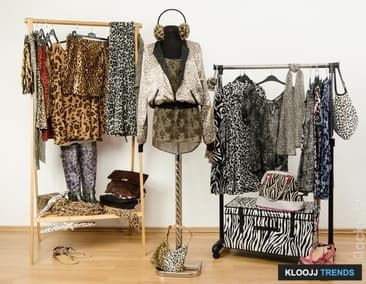