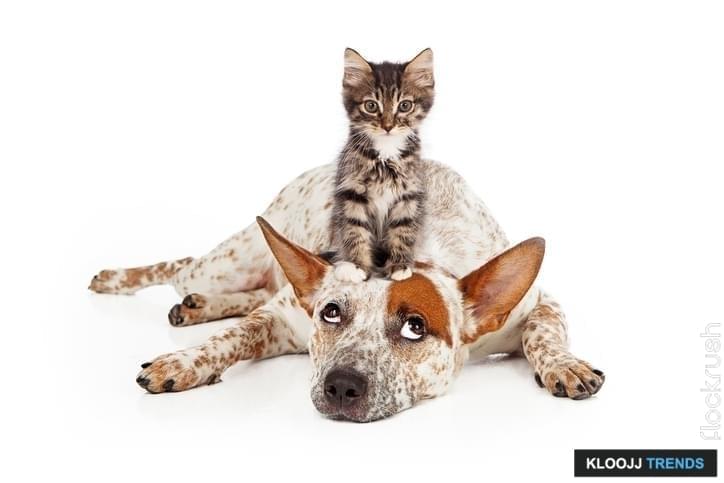 Instincts play a considerable role in how animals develop and behave, but environments should never be overlooked either. For one feral cat, his life has gone to the dogs. The black and white former feral kitten became Support Dogs, Inc’s first office cat and is doing his part to help train the dogs.

Support Dogs, Inc is a St. Louis, MO organization that trains dogs as service dogs to assist people with disabilities including hearing, sight, and mobility disabilities. The dogs are also trained as certified therapy dogs. The trainees have excellent discipline and are sweet, loving dogs. However, one of the concerns of many people receiving service dogs is their ability to get along with cats.

Thanks to a once feral kitten who attached himself to the non-profit organization’s director, the dogs have their very own cat trainer. The little black and white kitten was aptly named DOG, which is pronounced Dee-Oh-Gee and he’s got two speeds; napping and playing. DOG is a small feline, weighing about 6.5 pounds but he makes it clear that he is the boss among his canine brothers and sisters who weigh up to 75 pounds.

The cat has full access to all the dogs and helps train them on canine and feline companionship as well as assisting the dogs in maintaining their discipline. DOG loves to play and will bat the dog’s tails, rub under their chins, and chase after his toys among the dogs. The cat’s activity levels help strength the dog trainee’s resolve on not being affected by distractions, such as a silly kitty. 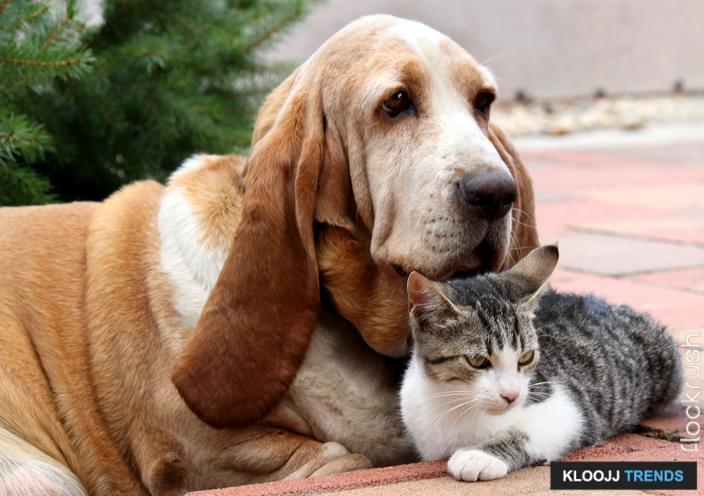 The organization staff and volunteers were not sure how well having a cat at the facility would pan out, but DOG has proved very useful and is an asset to the organization. Several cat condos and toys are found through the facility to accommodate DOG, who also thinks he’s a dog himself. DOG prefers to eat dog kibble, rather than his kitty kibble. He drinks from the dog’s water bowls, and he even behaves like one of the dogs.

Most people think cats are independent, fussy creatures who don’t have time for dogs or people. But this little kitty is proving that cats and dogs can get along and be excellent companions. 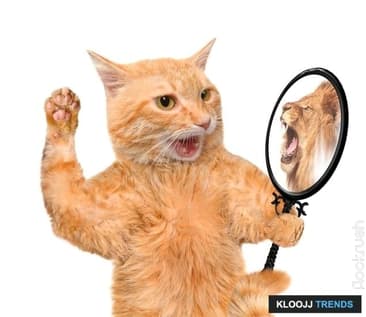 A lack of confidence in your cat can have a sad effect on both your cat and you. When a cat is … 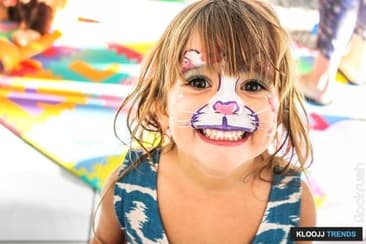 Throwing a cat-themed party for your rescue group or just because cats are so awesome? This … 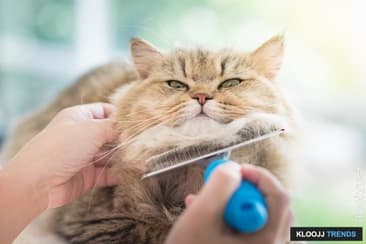 Cats are fastidious pets who take pains to keep themselves clean. Their grooming habits make … 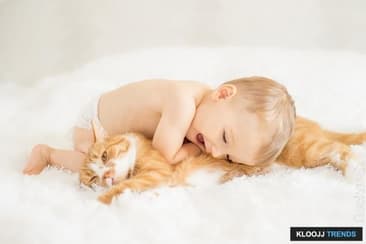 Cats and kids sound like a recipe for disaster, but if you can teach your children the proper way to … 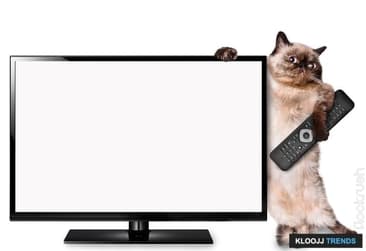 Unfortunately, we don’t have unlimited time to spend with our cats. We have other …