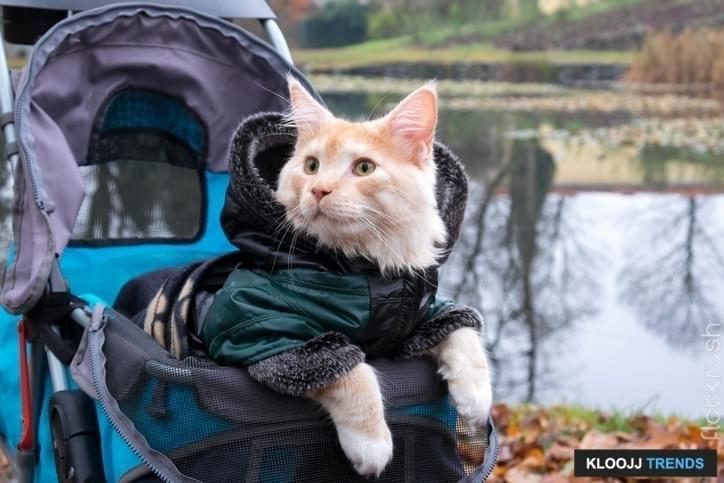 It is far more common to see a dog in a jacket than it is a cat. Dogs are more accepting of clothing and don’t have the same mobile force as a cat. Cats in clothing tend to look miserable as well, at least the photographs I’ve seen. I never considered clothing for my two cats until the monsoon season in Arizona hit. 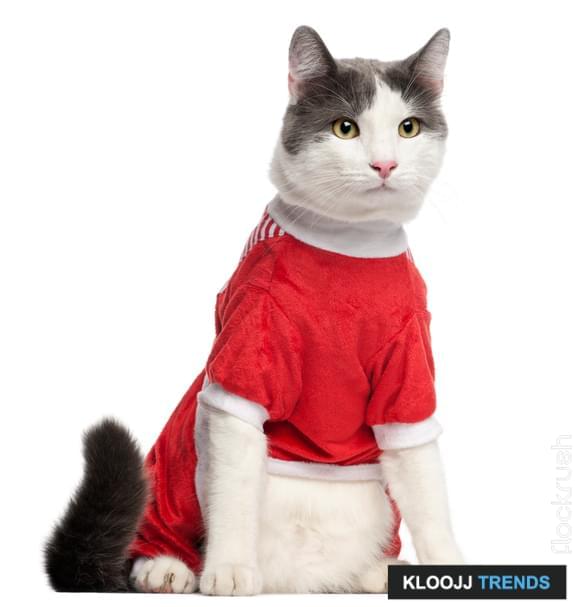 Monsoons in Arizona are violent rainstorms and dust storms that mark the end of summer. They produce a lot of lightning and booming thunder as well as torrential rains and sometimes hail. My dog, Sam, already has his thunder jacket and when the monsoon hit, he becomes terrified. The jacket has helped him quite a bit, but I never thought it would help my cats too.

The first heavy rain of the summer happened early this year, toward the end of July. Juno and Lia, my two cats, were terrified by the rain, lightning, and thunder, so I decided to give the jackets a try. 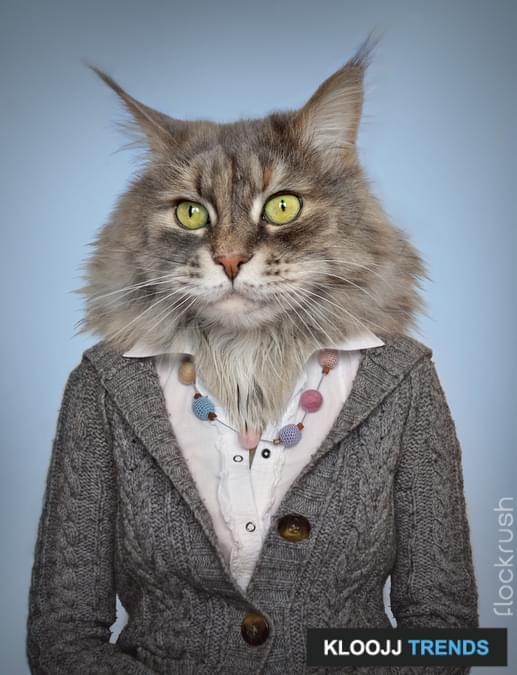 Anxiety jackets and vests are not the most fashionable of feline wearable, but if your cat can stand to have one on, they are helpful. These jackets are snug-fitting and act as a swaddle for your cat. Juno and Lia are not fans of being held and holding on to a cat in an electrical storm is not a smart idea, though it might remind you to trim your cat’s nails later.

The jackets arrived, and I unpacked them with Juno and Lia. I let the girls inspect them and shortly after, I dress Lia in the first shirt. In true cat fashion, she froze and flopped over. A funny as it was, I felt bad for her, but within ten minutes, she was used to it and running around the house. I wish I could say the same for Juno though. Juno reluctantly let me dress, then she flopped over and didn’t get back up. Unfortunately, Juno never got used to the jacket, and I’ve been unable to use it in on stormy days, but Lia doesn’t do too bad in it.

All cats are different, and most will resist clothing. However, you want to try an anxiety shirt or jacket if your cat is frightened. Perhaps you’ll have better luck than me with my Juno. 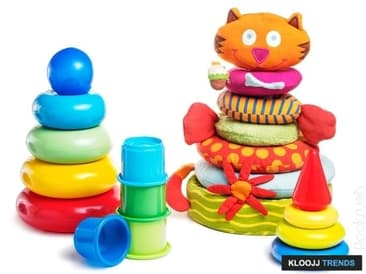 Puzzle toys are great for cats because they are interactive. An interactive toy stimulates your … 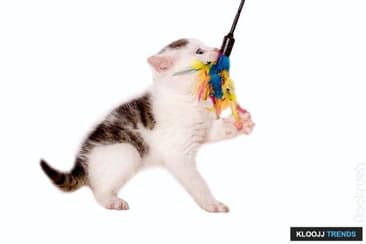 Good cat toys are hard to come by when you have cats who love to tear apart and destroy toys. I … 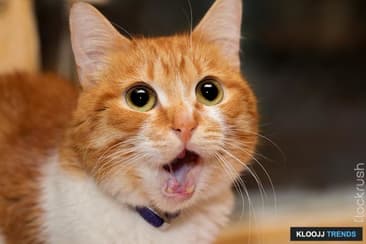 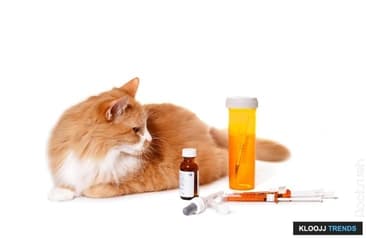 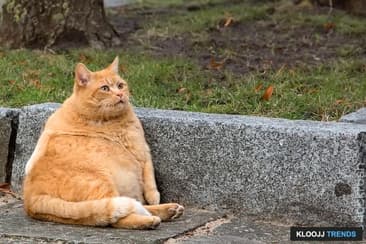