Psoriasis is an autoimmune condition affecting the skin which speeds up the life cycle of skin cells. Rather than growing, dying, and shedding over a period of several weeks, new skin cells rise to the surface of the skin in a matter of days and accumulate in scaly red patches that can be itchy or even painful. Though all forms of psoriasis are characterized by this kind of skin problem, there are several different types of psoriasis as well as other important psoriasis information. Keep reading to learn more about the top five types of psoriasis.

This article is just one in a series of articles that cover Psoriasis. Click the below links to check out the other articles on Psoriasis:

The Top 5 Types of Psoriasis

At its base level, psoriasis is a chronic skin condition that causes patches of red, scaly skin to develop on certain parts of the body. As an autoimmune condition, psoriasis is caused by an overactive immune system in which T-cells and other white blood cells begin to attack healthy skin cells by accident. 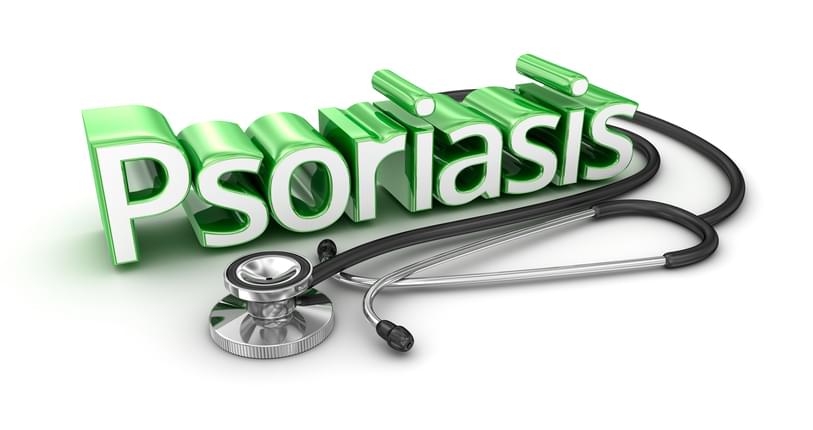 Also known as psoriasis vulgaris, plaque psoriasis is the most common form of this skin disease. Out of all the people who have psoriasis, 85% of them develop this form. This type of psoriasis is characterized by thick patches of reddened skin, often covered with a layer of white or silver scales – these patches tend to develop on the scalp, elbows, knees, and lower back. These patches vary in size from 1 to 10 centimeters in width, though they can become larger if you scratch them or if you fail to seek treatment.

Scalp psoriasis triggers and other triggers for plaque psoriasis commonly include things like stress, alcohol consumption, poor diet, and certain infections. When it comes to psoriasis dietary triggers, processed foods, whole milk dairy, citrus fruits, gluten-containing grains, and fatty foods are the most common culprits. If you continue to eat these foods, you may continue to experience flare-ups which will have you asking, “Does psoriasis ever go away?” The answer is yes, but only if you avoid these and other triggers.

Avoiding your psoriasis triggers is the most important step in treating plaque psoriasis, but there are other treatments you might consider as well. The first thing your doctor is likely to recommend is a quality moisturizing to soothe and hydrate your skin. If your symptoms are severe, you might even need to use hydrocortisone cream or something similar. In cases where topical applications are ineffective, your doctor may recommend an oral medication like tazarotene or light therapy.

This type of psoriasis is most commonly seen in children and young adults and it is responsible for about 10% of all cases. Guttate psoriasis triggers include things like stress, skin trauma, infections, and medications. You’ll be able to differentiate it from other forms of psoriasis because it causes small red spots to develop on the skin. These spots are typically small, separate, and shaped like water droplets – the appear on the torso and limbs in most cases, but can also develop on the face and scalp. Guttate psoriasis spots don’t tend to be as thick as they are with plaque psoriasis but they can grow and develop into plaques if not treated.

Because guttate psoriasis is often triggered by an infection, the first step for treatment is to identify and treat the underlying condition. Bacterial infections are a common cause for this type of psoriasis and they can generally be treated with antibiotics. Once the infection is under control, your doctor may recommend more conventional treatment options to control the symptoms. These made include steroid creams, oral medications, and light therapy.

Also known as flexural psoriasis, inverse psoriasis most commonly forms in skinfolds such as the armpits, under the breasts, or in the groin area. While most types of psoriasis cause patches of scaly skin to form, this type of psoriasis is typically red but shiny and smooth. Due to the location of the scales, sweat and moisture from skinfolds prevents the scales from becoming dry and flaky. For this reason, inverse psoriasis is often misdiagnosed as a bacterial or fungal infection.

One of the rarer forms of psoriasis, pustular psoriasis is also one of the most severe. This condition develops quickly, progressing from red and inflamed skin to the formation of many tiny white pustules covering the affected area. This type of psoriasis tends to affect isolated parts of the body such as the hands and feet, and it generally covers most of the skin’s surface in that area. It is also common for the pustules to join together, forming scales.

This type of psoriasis typically comes and goes in cyclical periods of flare-ups and remission. The pus itself is noninfectious, but the condition itself can cause flu-like symptoms such as chills, fever, rapid pulse, muscle weakness, and loss of appetite. Pustular psoriasis and stress is a common combination as periods of anxiety and stress can contribute to a flare-up. Managing your stress along with other psoriasis triggers is important for treatment, though other options include corticosteroid creams, oral medications, and light therapy.

This form of psoriasis is very rare but, due to its severity, it should be considered a medical emergency. Erythrodermic psoriasis is also known as exfoliative psoriasis and it often looks more like a severe burn than other forms of psoriasis. This type of psoriasis does form red, itchy scales that can become very widespread and that may interfere with your body’s ability to regulate temperature – in such a case, hospitalization may be necessary.

Some of the most common triggers for erythrodermic psoriasis include bad sunburn, infection, excessive alcohol consumption, and acute stress. It can also progress from poorly managed pustular or plaque psoriasis and may also develop if you suddenly stop taking a systemic psoriasis medication. Treatment most commonly requires hospitalization and various forms of therapy including medicated wet dressings, topical steroids, and oral medications.

Now that you have a better understanding of the type of psoriasis you have, you can take steps in your daily life to manage your condition and to reduce the frequency of flare-ups. By avoiding psoriasis triggers and taking care of your body through a healthy diet and lifestyle you can live a healthy, happy and normal life.

Psoriasis can be an embarrassing and frustrating disease, especially when you’re dealing with a … 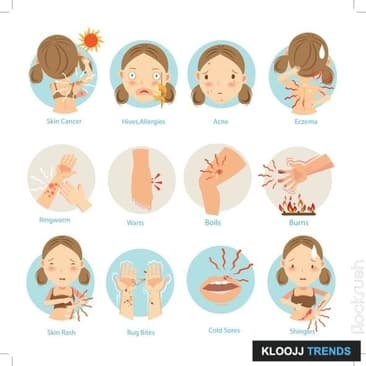 Read More
All About Psoriasis

According to the American Academy of Dermatology, psoriasis affects approximately 7.5 million people … 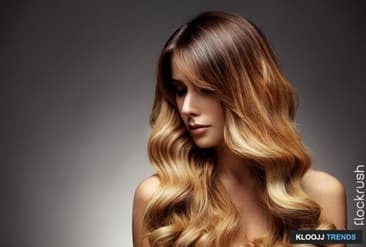 Does your face look a little bit longer? Well, even elusive tweaks, such as changing the angle or …