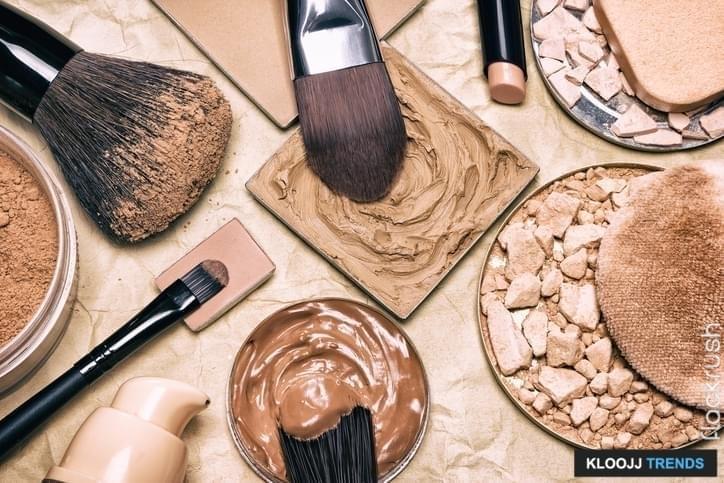 For half a century, CoverGirl touted its "Easy, Breeze, Beautiful, Covergirl" tagline. The slogan is well-known among many groups of people, men and women alike, and has helped increase brand awareness over the decades. The former slogan helped create a solid position for CoverGirl but represents the past regarding beauty standards. CoverGirl's very name is a reflection of beauty standard and the role of make-up. Many actress, signers, and models grace the covers of magazines and we ordinary girls want the same look.

But make-up and beauty standards are changing and for the good. More and more, make-up and beauty techniques are reflections of who we are and how we feel. We use make-up to transform ourselves and be what we want to be, not what the rest of the world wants us to be. 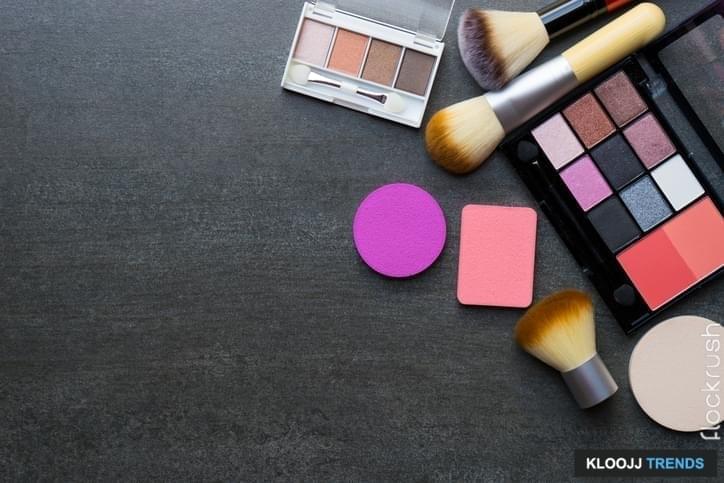 The Internet is divided on the new slogan, which is to be expected. Several people are sad to see the old, iconic slogan go and don't feel like the new tagline is catchy. The other camp congratulates CoverGirl for its inclusive slogan. Change is never easy for people who view such a cultural lexicon as part of their own past, but CoverGirl and other well-position brands must embrace the new movement or be lost to history.

It's hard to believe that CoverGirl would have made the change without first undertaking a considerable research campaign to understand how people would react. I feel confident that CoverGirl knew how people would respond to the re-branding but outweighed the negative backlash with future positivity. The slogan shows a defiance of what is currently mainstream and aligns the brand with the company's desire to promote individuality and inclusion. 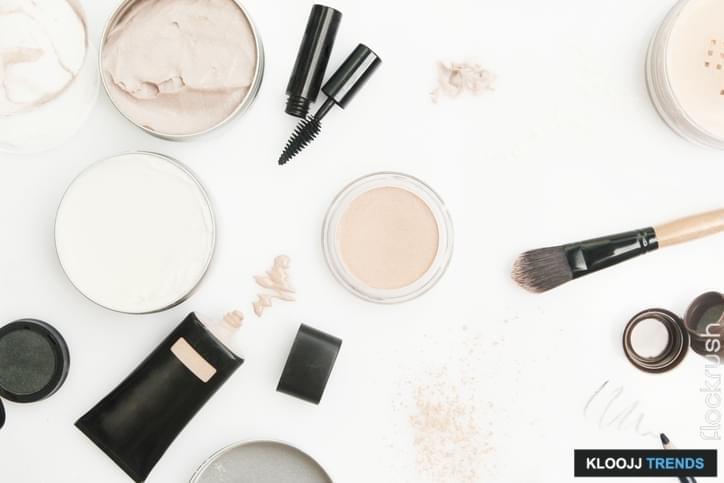 You may argue that make-up is a reflection of beauty standards, and it is. But CoverGirl and other beauty companies that dare to challenge the old paradigm beg to know whose beauty standards are we fulfilling by applying a little eyeshadow and mascara (or a lot)? CoverGirl wants you to keep using their products but for yourself, not for the rest of us. 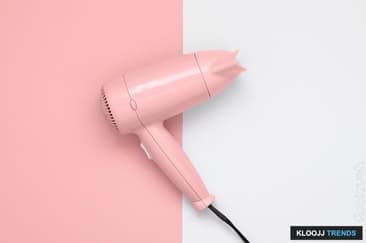 If you’re like me, realizing its time to wash your hair instantly challenges your mental fortitude …

It might appear to be something out of a science fiction book or movie, but research and development … 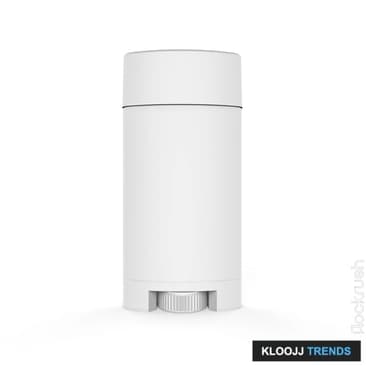 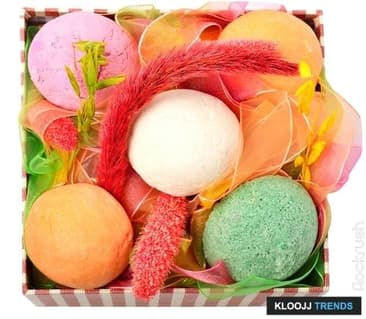 There is nothing like a relaxing than a soothing, hot bath set in the warm glow of … 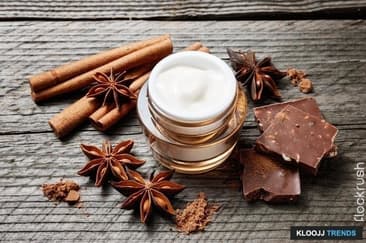 It seems, for most of us, that fall is in full swing. The leaves are turning, and the air is …